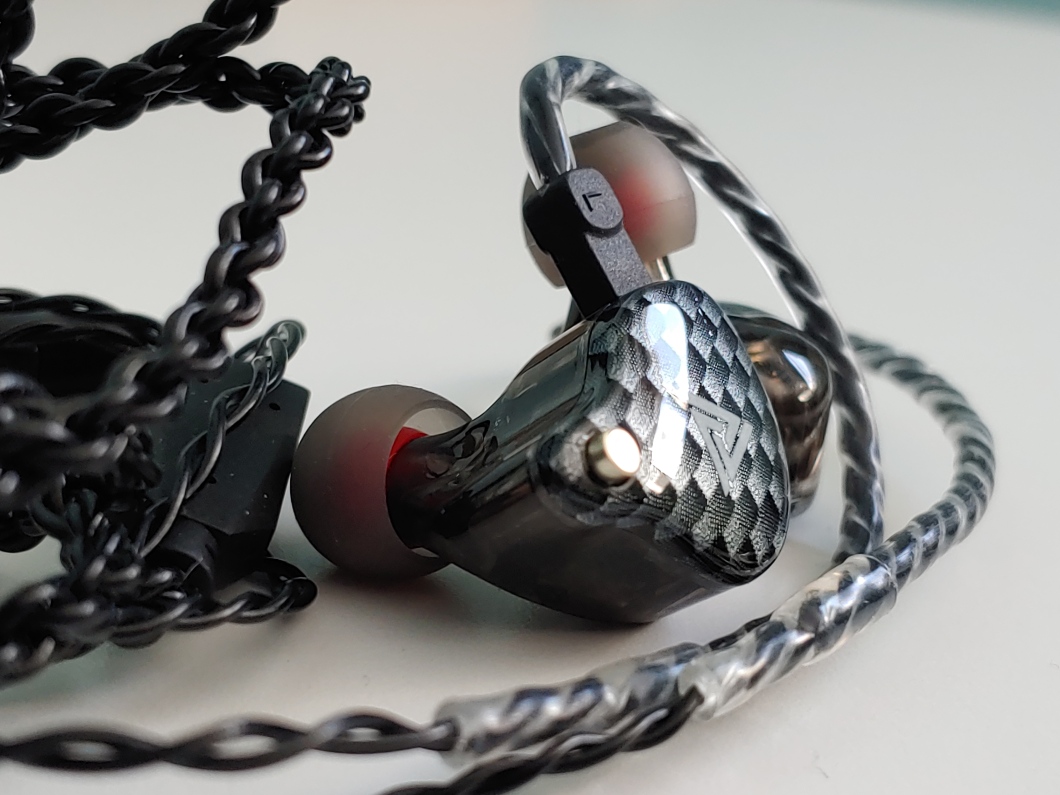 The QKZ VK4 is a $12 single graphene DD IEM that has been all the rage on a few places recently, with wild claims being made under its name. Here are my impressions.

The shell is very comfortable but doesn’t exude much quality – I’m sure I could pry off the faceplate with my fingernails if I tried hard enough. Isolation is slightly subpar, but serviceable. Cable’s decent for the price, detachable 2-pin, 4-core copper with a mic. The IEM is a little insensitive but should be adequately driven by most sources.

These are a very good option at the price, but they hardly compete with the current benchmark mid-fi IEMs, which is to be expected but I must say due to multiple people saying otherwise. Overall sound signature shows a conservative sub-bass focus, with lower midrange recession and upper midrange accentuation, followed by a bump in the low to mid-treble. It errs on the leaner and brighter side of neutral.

Bass demonstrates average impact for a DD, but does lack some control and speed when the driver’s legs are stretched – extension is good, but it demonstrates a slightly one-notey and wooly aspect in certain cases. Thankfully, this is partly camouflaged by the conservative nature of the bass boost, which is mostly blunted around the mid-bass, preventing excessive bloat.

Midrange is slightly on the leaner side, which makes it sound “fresh” and “energetic”. Decay also seems on the faster side, which may be good if you enjoy speed. However, the sound does lack some body for a DD, which may be a problem for timbreheads. Male vocals, for example, find their “gravely” aspect suppressed in exchange for a thinner presentation, which may catch some off-guard. Midrange is also fairly intimate with surprisingly good resolution for a sub-$100 IEM.

Treble is tuned north of neutral, with what I personally hear as a low to mid-treble accentuation. It may strike you as “airy”, but some may find it overly bright and aggressive with the right cymbal crash or “s” sound. It can be described as slightly splashy. Extension is good, but the IEM does suffer from resolution problems here, showcasing some grain/etch that is absent from more technically capable offerings.

Overall, this is a surprisingly good package for $12. While it’s hard to say that the SQ is at the top of ultra-cheap IEMs with the MH755 around, this does come with a nicer shell, a cable you can actually use and a microphone. Is it some giant killer? No. Slightly more expensive options like the BLON BL-03 and Tin Audio T2 still sound better imho, and many TOTLs like the Sony IER-Z1R wipe the floor with it. However, it delivers a good battle in the ultra-cheap segment, and I’d recommend it for anyone in need of an inexpensive IEM with an energetic tuning. 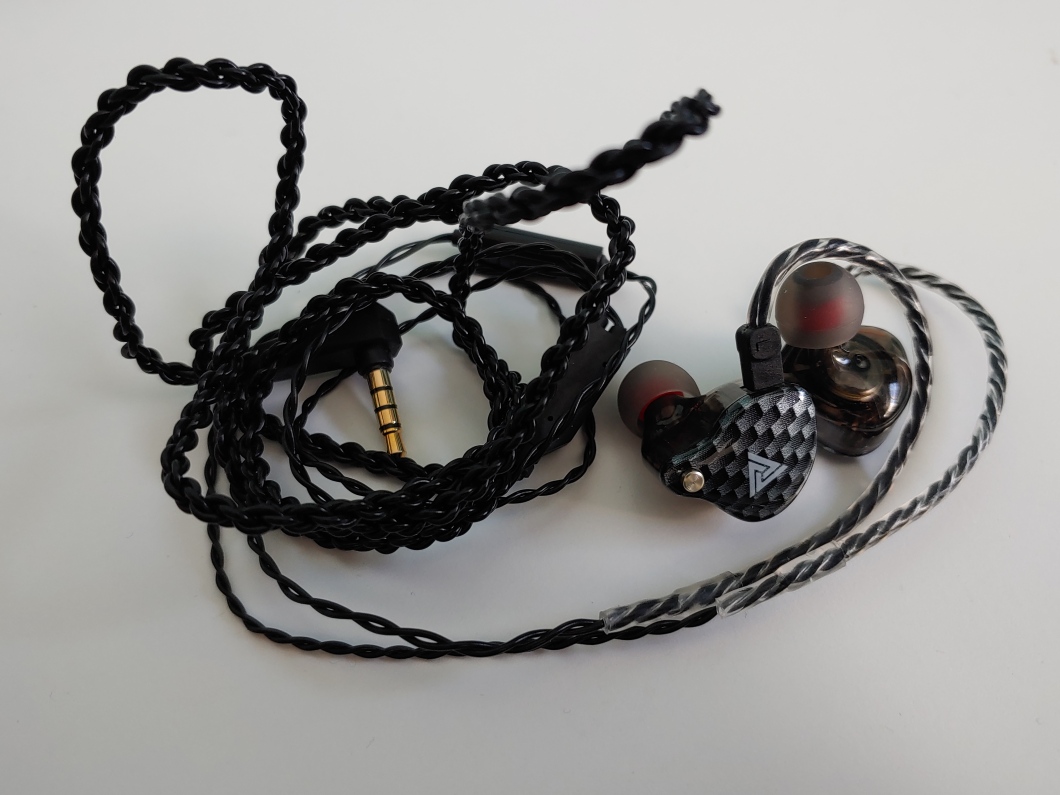